Let us first draw the diagram: 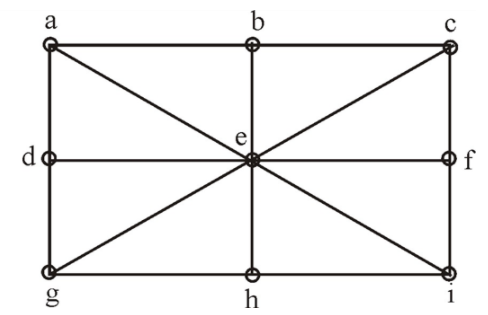 A simple circuit in a graph G that passes through every vertex exactly once is called a circuit. 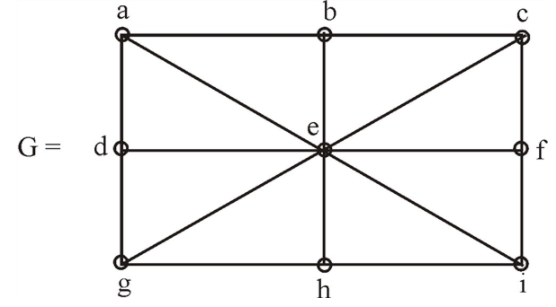 direction for the proof

vertices in each pair, i.e. a total of k edges are added. We then obtain a multi graph which

have all vertices of even degree which satisfies the condition for being an Euler circuit.

Now if we delete the new edges that were added, then this circuit will split into k paths. But each

Hence there exist k sub graphs that have G as their union, where each of these sub graphs has

an Euler path and no two of these sub graphs have an edge in common.