To begin this question I will draw a 5×5 table 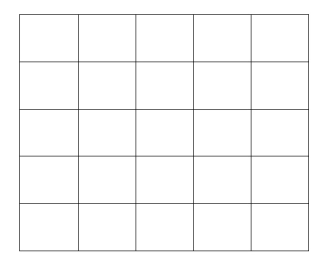 Next, I will place a spider in every box 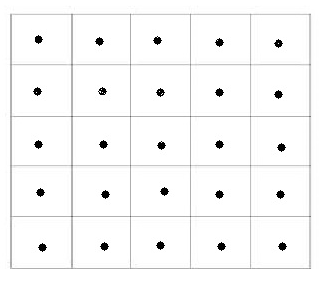 Now the problem states the spiders can move to an adjacent square so they can move right, left, up, down. For this, I will show them shifting all left, which satisfies the conditions. 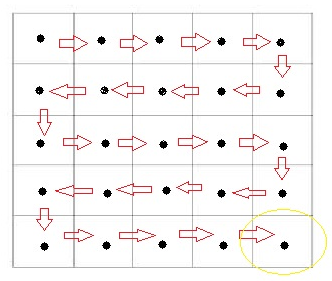 Each arrow indicates the direction that that spider will shift. If we look at the last square (which is the one circled in yellow) we can see that I did not draw an arrow for that spider to shift out. So on that square, we now have two spiders. That last spider can only shift up or to the left. Either direction would leave the adjacent square with two spiders in it and the top left square empty. 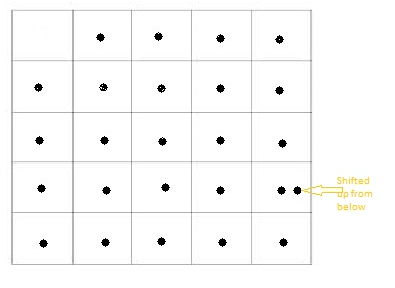 The above picture shows where the position of each spider is after they shift. Notice that in the upper left corner there is a blank square. This proves that after each shift of the fleas in a 5X5 grid there is an empty square left.