To follow this project tutorial series, you will need to set up your local machine or device to adequately run the program without any hassle.

This tutorial guides you through getting and installing the project requirements, and environment setup needed to fully configure and set up your local machine to code, train, and test an autonomous self-driving car using Python programming language and CARLA.

If you do not already have a version of python 3 installed, use the link to get and set up a Python working environment on your device.

Using the pip package manager, run the command below to install the pygame and numpy Python packages.

Next, run the command below to install open-cv for the camera module.

There are two ways of getting CARLA: The Debian installation and the Package installation.

The Debian installation is the easiest way to get the latest release in Linux.

On the other hand, the Package installation is useful to get either a specific release or the Windows version of CARLA.

We will be using the package installation method.

Open your command prompt/terminal and navigate to the main CARLA folder.

Run the following command to execute the package file and start the simulation:

If everything is done right, a window containing a view over the city will pop up. This is the spectator view. To fly around the city use the mouse and WASD keys (while clicking). 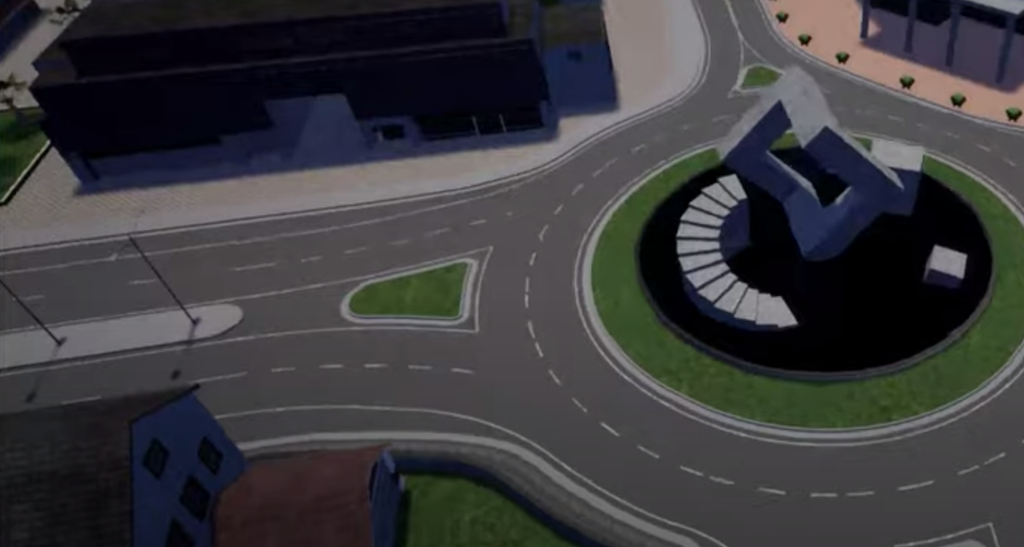 This means that the server simulator (CARLA) is now running and waiting for a client (Python API) to connect and interact with the world.

With this, you are ready to code and run scripts for the autonomous self-driving car project.

In the meantime, you can spawn some life into the city using the following example:

The package installation version does not require any update. This is because the content is bundled and as a result, tied to a specific version of CARLA.

This means that whenever there is a new version release, the GIT repository will be updated. But to run this latest or any other version, you have to delete the previous and install the one desired.

Wrapping off this tutorial

In the Debian installation, it is important for CarlaUE4.sh to be accessed in /opt/carla-simulator/bin/, instead of the main carla/

This concludes the environment setup and installation process.

If you run into errors or unable to complete this tutorial, feel free to contact us anytime, and we will instantly resolve it. You can also request clarification, download this tutorial as pdf or report bugs using the buttons below.